5 delicacies you must try when in Sweden 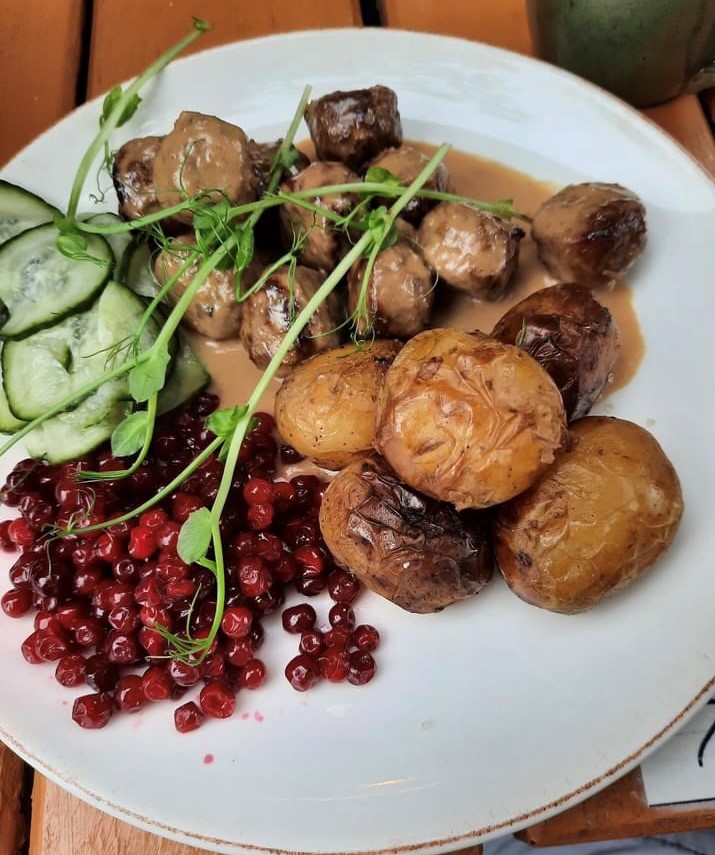 Just as every other country in the world, Sweden has its own specific delicacies that you just cannot miss out on. In most traditional restaurants in the country, you will tend to find some of these on the menu. And of course, you have to try them. Enjoy your meal!

Perhaps the name explains what kind of delicacy we are talking about here. A kanelbulle is the Swedish name for the famous cinnamon bun. This bun is so prevalent in Sweden that the Swedes have invented a special day of celebration for it. It’s called Cinnamon bun day! But what makes this bun so unique? The bun itself is made from fine white bread and mostly tastes of butter, sugar and cinnamon. Not only do the Swedes eat this bun on the national day of celebration on the 4th of October, but you will also find this bun to be the number one treat at the famous “Fika” moment which Swedes enjoy on a regular basis.

Just like the cinnamon bun, this is a very popular Swedish delicacy which also has its own day of celebration. It’s associated with Easter and therefore this “special” day is always celebrated 47 days before Easter. The Semla is a white Rye bun filled with cream and almond paste. It’s traditionally served with milk which can be cold but preferably warm. The bun itself is very rich and for a reason: it symbolizes the beginning of the fasting period in the Christian belief. Nowadays people do not eat this only for this reason, but simply because it looks and tastes terrific.

Fish, you must like it or not. One person loves to eat fish and many others can’t even stand the smell of it, let alone eat it. The fish that is a delicacy in Sweden is also called: Fish-eating for the experienced. Surströmming it is called. It is a herring caught in the Baltic sea and is salted and finally fermented. After this, it is canned for at least 1 month before it can go on sale. Now please do not be surprised when purchasing one of these cans that it bugles. As logic might suggest otherwise, this is a good thing. It has to do with the fact that the fermenting process continues in the can and adds to the flavour. Is it still edible, I hear you say? Yes, absolutely there is no danger at all. But one has to have tried this at least once in your lifetime. Oh, small advice. It’s best you open the can outside……!

When you see this sausage for the first time, most people refer to it as a classic smoked sausage also known as Rookworst from the Netherlands. It looks the same when it comes down to its famous horseshoe shape, but it tastes completely different. Its structure is softer and that’s one of the reasons why you can see this sausage in many different dishes. One of the most popular is a variation called sausage Stroganoff style. You serve it with pasta or any potato dish.

The most famous Swedish dish is probably the Swedish meatballs. Some say that these have been made famous all over the world by the well-known Swedish furniture chain. But what makes them so popular? It’s the combination of the whole dish. Meatballs are meatballs and you see them all over the world in different variations. So, what makes these balls Swedish? It has to do with the fact that you eat them in combination with mashed potatoes and a cream sauce. Last but most importantly you serve the dish with lingonberry jam. The simplicity of the dish is probably why it’s so popular all over the world. This is a good example of how sometimes the simplest things are the tastiest in the world. You will most likely see this dish in the majority of restaurants all over Sweden.

Of course, these are only 5 delicacies that we have listed, which we believe are well known in Sweden and are absolutely worth trying when visiting and/or living in Sweden. Some rich, some daring and some simply very tasty. But depending on what region you visit there are very often local specialities that are definitely worth a try. Don’t forget, Swedes enjoy life and that shows throughout the whole of the country. 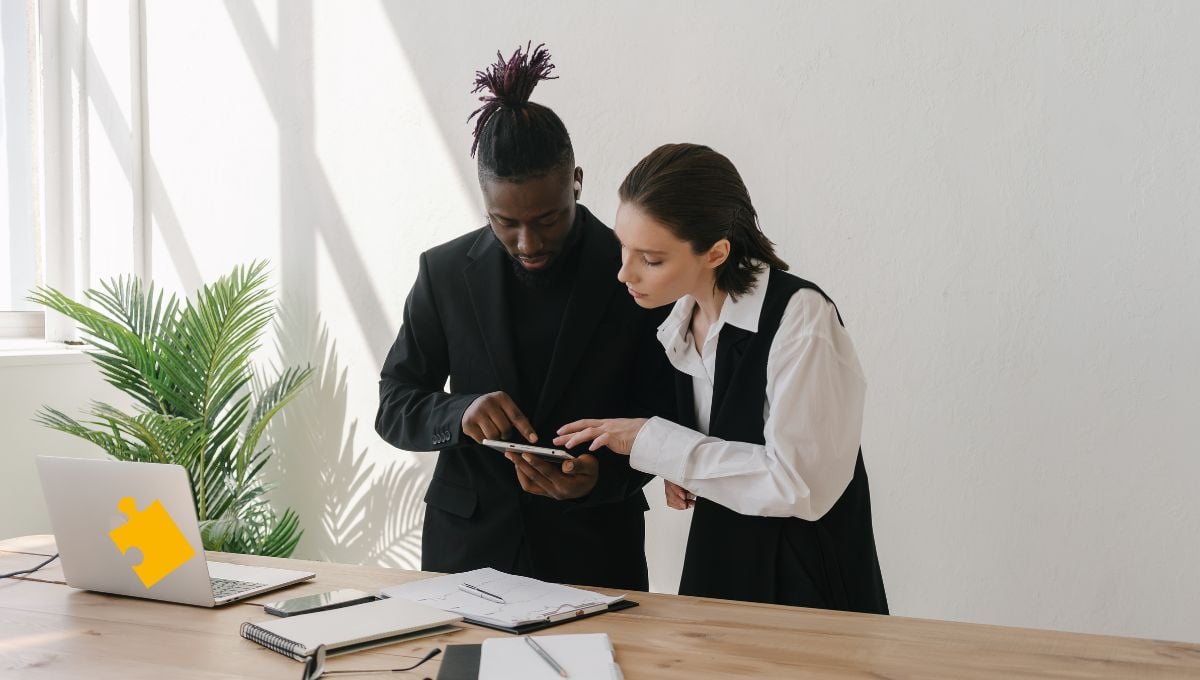 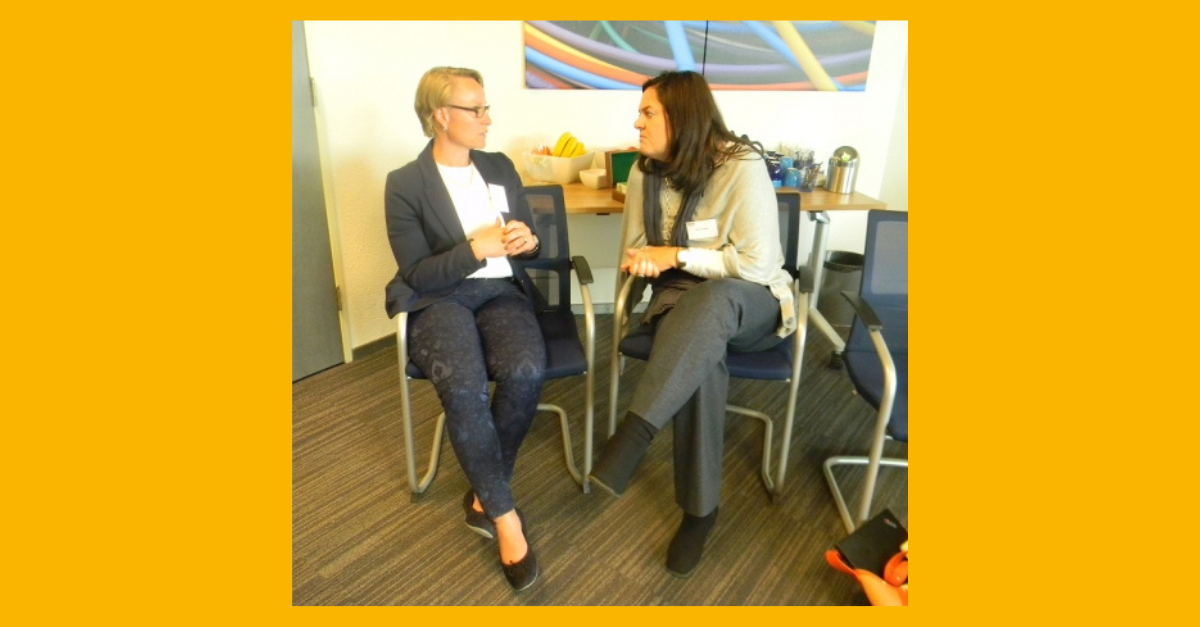